A commercial bus with 17 passengers on board, reportedly went up in flames on Lagos/Ibadan Expressway. on Thursday, leaving 14 passengers roasted to death while three others sustained different degrees of injuries.

The incident occurred on Long Bridge, inbound Lagos, at about 9.30pm.

The incident occurred on Long Bridge, inbound Lagos, in the late hours of Thursday.

However, only the Mazda Bus was burnt beyond recognition while 14 passengers were roasted to death

The incident was reportedly caused by wrongful overtaking on the part of the bus which summersaulted severally and hit a stationary car before bursting into flames.

Those rescued were said to have been rushed to Lagos State Accident and Emergency Centre and General Hospital, Gbagada for medical attention just as the incident were said to have distrupted free flow of traffic in the axis leaving many road users stranded for hours.

The Public Relations Officer, Ogun State Compliance and Enforcement Agency TRACE, Babatunde Akinbiyi who confirmed the incident to Vanguard said the stationary Toyota RAV 4 was at the middle of the road due to mechanical fault.

He said due to wrongful overtaken, the Mazda Bus summersaulted severally before busting into flames thereby recording the tragedy.

The remains of the 14 passengers have been taken care of by relevant authorities.

The PRO said, ” two of those rescued were taken to Lagos State Accident and Emergency Centre and the other to the General Hospital, Gbagada for medical attention,”

He said rescue operation was performed by the combined effort of TRACE, Federal Road Safety Corps FRSC, and Police.

Akinbiyi commiserated with the affected families and warned drivers to desist from overspeeding wrongful overtaken and overbearing as well as non-challant attitude that exposes other road users to risk and danger.. 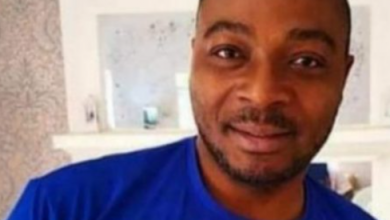 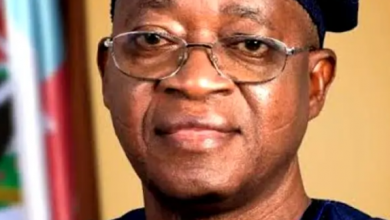 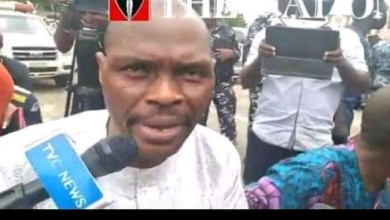 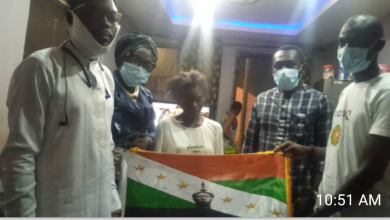