A socio-cultural group, Yoruba Revolutionary Movement (YOREM) on Thursday,  condemned the attack on the Yoruba Nation agitator, Chief Sunday Adeyemo, popularlly known as Sunday Igboho describing it as an act of cowsrdice and unnecessary provocation.

A statement signed by its National Coordinator,  Comrade Wale Balogun, said: “We of the Yoruba Revolutionary Movement (YOREM) condemned the military invasion of the hous and property of Chief Sunday Igboho Adeyemo; the attempt to assassinate him, the killings of at least 5 persons whose bodies were taken away, and the gestapo like arrest and kidnapping of 15 others to unknown destinations.

We wish to state that the barbaric attempt to kill Sunday Igboho, the destruction of his private property is an unjust and unnecessary provocation by the Muhammadu Buhari led APC federal government of Nigeria.

Chief Sunday Igboho Adeyemo has neither committed any offence against the Nigerian state, nor violated any law known to the Nigerian constitution, for him to be hunted like game by the Nigerian army who has failed to invade known dens of bandits visited at will by Sheik Gumi with the blessing of Buhari led APC presidency.

The Yoruba supports Chief Sunday Igboho Adeyemo agitations for our people quest for a Self Governing Yoruba Nation. Our struggle for self determination and social emancipation will not and cannot be compromised by any bestial Federal Government of Nigeria attacks , intimidations, unjust arrest and killings of leading agitators for a Sovereign Yoruba nation.

Our struggle for self determination is our people fundamental human rights recognised by the United Nations, and we shall not be cowed until we actualise a Sovereign Oodua Republic,” 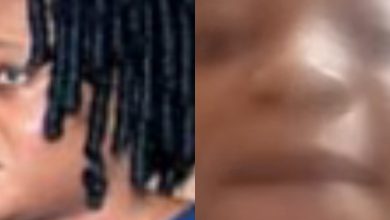 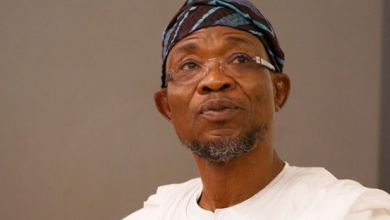