THE discrimination between Bachelor of Science (BSC),  and Higher National Diploma (HND), will soon be removed as the House of Representatives has approved a bill that will end the long-standing discriminations in employment.

The House, in a committee of the whole, considered the report and approved the recommendation, awaiting third reading and final passage.

The bill stipulates a fine of N1 million for anybody or institution in the country to go against the provisions of the law.

The dichotomy between first degree and HND has been on the front burner of national discourse for a long time especially when it comes to employment.

The bill will put an end to “all forms of discriminations and or dichotomy between first degree and Higher National Diploma for the purpose of employment, transfer of service, the conversation of cadre, career progression, promotion and in other related issues in the public and private sectors of the Nigerian economy.”

It adds: “No person, authority, entity (body or corporate) on whatsoever name called shall discriminate and or undertake any action in any form whatsoever which is construed as and or intended to give any preferential treatment in favour of and or against holders of the first degree or the Higher National Diploma.”

It said further that any person or entity in the public and private sector who contravene the provisions of the bill commits an offence and shall be liable to a fine of N1 million or a fine of two years.

“Holders of the first degree and the Higher National Diploma shall be given equal treatment and opportunity in career placements, career progression, admission to further studies and privileges whatever in consideration of status as graduates of Nigeria tertiary institutions of higher learning,” the bill adds.

The House is expected to read the bill the third time at a later date to pave the way for harmonisation between the Senate version which was passed earlier. 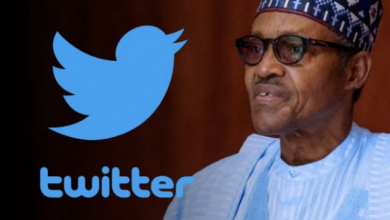