The Central Bank of Nigeria (CBN), on Tuesday, says it has retained its Monetary Policy Rate at 11.5 per cent.

The CBN Governor, Godwin Emefiele, disclosed this after the committee’s two-day meeting in Abuja.

It also retained the Cash Reserve Ratio and Liquidity Ratio at 27.5 per cent and 30 per cent respectively.

Announcing the committee’s decision, Emefiele said, “The MPC made the decision to hold all parameters constant. The committee thought by unanimous vote to retain the Monetary Policy Rate at 11.5 per cent.

He said, in the view of the MPC, although the economy has succeeded in exiting the recession, the recovery was very fragile, given that the GDP of 0.51 per cent was still far below population growth rate.

The committee, he noted, was of the strong view to consolidate on all administrative measures currently being taken to spur output growth. 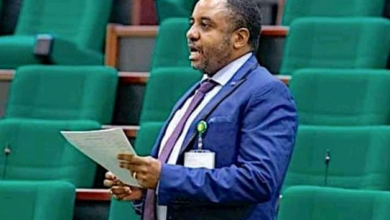 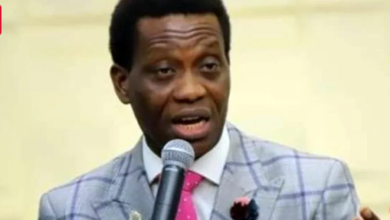 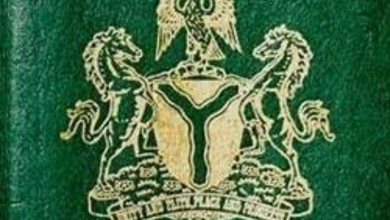