THE 10-year-old girl seen in the sex video scandal during a trip to Dubai by some students of Chrisland Schools, Lagos, has taken to the social media to apologise for her actions.

The girl, whose identity cannot be disclosed for the sake of her age, posted on her Like App saying, “I made a mistake, now I’m living with the consequences. I regret it, I really do. And I’m sorry.”

She told her followers that she would be off the social media radar for some time for her to recover fully from the mess the development has generated.

Recall that the social media trended with the sex video last week, a development that led the Lagos State Government to shut down all the campuses of the school.

Parents, teachers and the management of the school were also invited for questioning by a panel set up by the state government.

The campuses of Chrisland Schools were ordered to reopen on Monday by the government two days ago.

The school has since absolved itself from the blame. 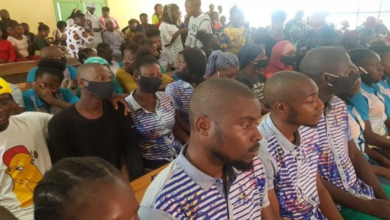 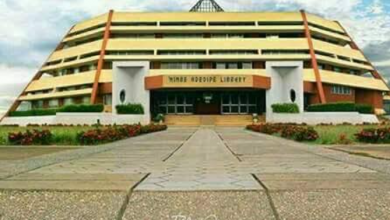