This is just as the Coordinator, Lagos Territorial District, National Emergency Management Agency, NEMA, Ibrahim Farinloye, said the emergency responders at the scene had no problem controlling the crowd.

The building reportedly collapsed at about 3am on Sunday but rescue operations commenced about fifteen minutes later.

Officials of Lagos State Building Control Agency, LASBCA, were said to have visited the construction site on February 18, 2021 to restrict further construction work.

However, the construction company handling the project was said to have ignored the restriction order and continued work.

Fielding questions from journalists at the scene of the incident, Farinloye said that the state government will determine the next line of action when the rescue operation is completed.

He said two bodies were recovered so far while some victims were still trapped at press time.

The Coordinator said the scene was less crowded unlike other emergency scenes.

At the scene was a sign post with the logo of Lagos state government with a project identification code LSC/CON/B/0309, which reads, “Restricted area, Construction site, No unathorised access. In an emergency, dial 112 or 767.”

Farinloye said, “The state government will determine the next line of action. As you can see, emergency operations are still ongoing. NEMA arrived the scene at about 4am having mobilised necessary equipment and manpower for the operation.

“The first thing is to interview those we met on ground and we were told that some people were trapped on the third floor of the building and that is why the rescue operation was enhanced towards the area and two bodies have been recovered.

“We don’t have a problem with crowd control and the weather is friendly at the moment.” He said.

The Permanent Secretary, Lagos State Emergency Management Agency, LASEMA, Dr. Olufemi Oke-Osanyintolu said the recovered bodies have been bagged and handed over to appropriate authorities. “All rescue machineries and their teams including LASBCA and NEMA are on ground,” said the Permanent Secretary. 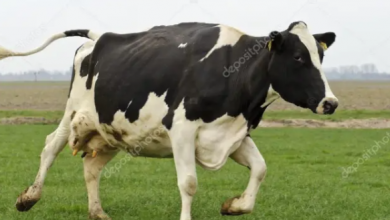 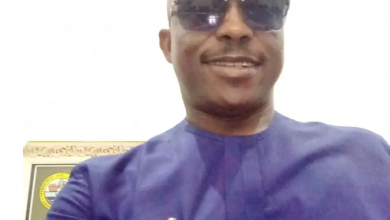