A HIGH COURT, sitting in Kaduna, on Monday, convicted one Yakubu.M. Abbas for attempting to cheat by impersonation.

He was arraigned before Justice Darius Khobo over the case filed by the Economic and Financial Crimes Commission, EFCC Kaduna Zonal Command.

The One- count charges reads: “That you Yakubu .M. Abbas, sometime in 2021 at Kaduna within the jurisdiction of this Honourable Court, attempted to commit an offence and in such attempt did a certain act towards the Commission of the said offence, to wit; falsely presented yourself as Josh (a Whiteman) to one Dan on Grindr App (an online application) in order to cheat him and you thereby committed cheating contrary to Section 308 of the Kaduna State Penal Code of 2017 and punishable under Section 309 of the same law’

Head, Media and Publicity, EFCC, Wilson Uwujaren, said that Yakubu was arrested by the Kaduna Zonal Command of the EFCC following his alleged involvement in internet-related fraud.

Upon arrest, he confessed to registering on the Grindr and A4A App as Josh, a Caucasian American. His modus operandi is to engage in romantic conversion with Bisexual men who are married with the aim of obtaining their nude pictures which he subsequently used for blackmail, by threatening to expose them to their spouses and families on Facebook. His attempt to blackmail one Mr. Dan was however unsuccessful.

In view of his guilty plea, Justice Khobo convicted and sentenced the defendant to a fine of Two Hundred Thousand Naira (N200,000.00); and where he cannot pay the said fine, to 5 years imprisonment.

The defendant is also to forfeit to the Federal Government of Nigeria one Samsung Galaxy A12 and shall undertake never to engage in any crime again. 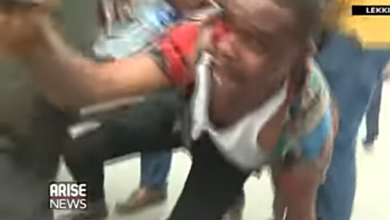 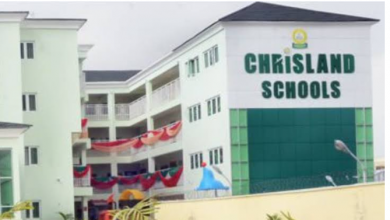