At least, five persons were reportedly dead, on Friday, in Ile-Ife and Modakeke area of Osun State.

They were said to have met their untimely deaths on their way to farm.

The incident has caused tension in the area.

It was gathered that the bodies were found in Modakeke in themorning at Toro Road.

Spokesperson of Osun State Police Command, SP Yemisi Opalola, confirmed the incident, adding that a team of Police operatives has been drafted to the towns.

It was also learnt that the Obafemi Awolowo University had shut its main gate as at the time of filing this report. 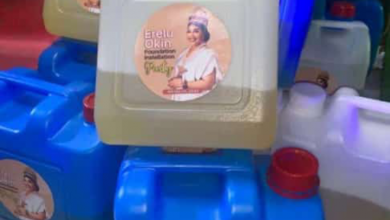