CITIZENS COMPASS– FOUR persons were confirmed dead in in an autocrash which occurred at Opa Community in Akure South Local Government Area, along the Akure- Ondo highway.

The Federal Road Safety Corps, Ondo Sector Commander of the corps, Mr Ezekiel Sonallah, said the crash occurred at about 5 pm on Sunday.

“Three female adults and one male adult died in the crash.”

He said those injured had been taken to the University of Medical Sciences Teaching Hospital, Ondo, while the remains of the deceased had been deposited at the morgue.

The FRSC boss further said that the victims’ luggage had been handed over to the police. 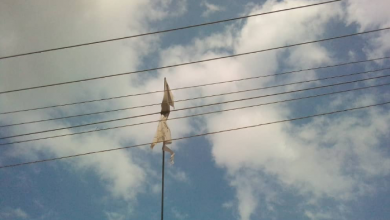