It was gathered that the incident occured on Sunday, after the bandits attacked Zamfara College of Agriculture in Bakura Local Government Area of the state.

Bakura was quoted as saying that four persons, including a Police officer and three gatemen, died in the attack.

Though the Zamfara Police were yet to give an update on the attack, the registrar said about 15 students, a teacher, and his wife are missing. 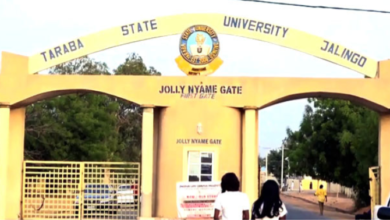