GUNMEN suspected to be bandits have reportedly killed a Divisional Police Officer, DSP Abdullahi Rano, and

injured a soldier during a fresh attack that occurred  in Jibiya Local Government Area of Katsina State.

The incident occured in the morning when the suspected gunmen invaded Magama-Jibia border town.

It was gathered that the DPO led a reinforcement to engage some terrorists in a fierce shoot-out during which he was shot and killed.

Eyewitnesses’ account said a senior military officer in the LGA was also injured during the attack that lasted for hours.

Residents of the town confirmed that the gunmen who invaded the town in the early hours of Wednesday were engaged in a fierce gunfight by a joint team of security operatives comprising police and military personnel.

Police authority in the state is yet to confirm the incident as the Police Public Relations Officer in Katsina, Gambo Isah, could not be reached. 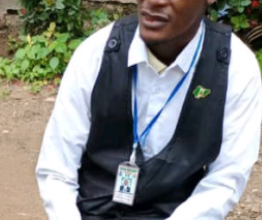 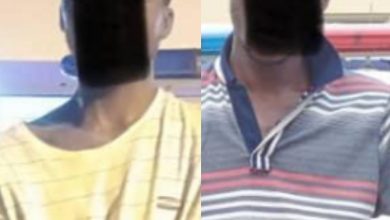