THE FAMILY of late legal luminary, Chief Gani Fawehinmi, on Thursday, said they were yet to decide on the burial arrangement for their late son, Mohammed Fawehinmi.

Though the family did not give reasons behind this but the younger sister to the deceased, Mrs. Basirat Fawehinmi-Biobaku who addressed journalists on behalf of the family at their Ikeja GRA residence, said the family was yet to decide on the burial date for her late brother.

Mohammed died on Wednesday in a Lagos hospital where he was rushed to after he complained of shortness of breath.

Reacting to the death, the Minister of State for Labour, Festus Keyamo, who worked as a lawyer in Chief Fawehinmi’s law chamber in his Facebook post said:

“My brother, friend and son of my late boss, Mohammed Fawehinmi, is gone. I am speechless and heartbroken. I just spoke with the eldest daughter Basirat and she confirmed it. Mohammed was energetic and very intellectually alert, despite his mishap. He kept the flame of his father burning. We will sorely miss him,” he said. 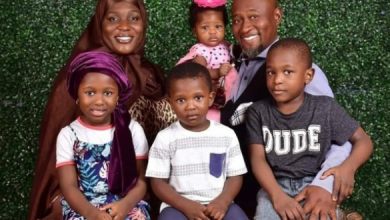 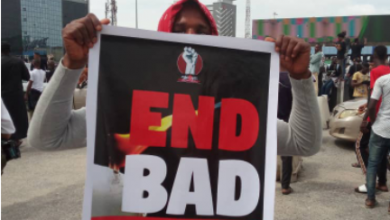