Police in Lagos, have deployed their men on a show of force at Lekki Tollgate, Lekki-Epe Expressway to prevent the Saturday’s protests by supporters of the Labour Party (LP).

The show of force was by men of Rapid Response Squad and Lagos State Taskforce.

Policemen were seen heavily armed, and have practically taken over the Lekki community in a bid to forestall any planned rally in the area.

During the show of office, Armoured Personnel Carriers (APCs), patrol vans and black maria were stationed at the tollgate vicinity.

Spokesperson of the Command, SP Benjamin Hundeyin in one of his tweets said, “In continuation of its routine convoy patrol of the metropolis as directed by the Lagos Commissioner of Police, CP Abiodun Alabi, Commander  RRS, CSP Olayinka Egbeyemi is presently leading RRS team and Lagos Taskforce on convoy patrol of the city.

In a statement, Hundeyin said no form of rally whatsoever will be allowed at the Lekki Toll gate tomorrow, October 1, 2022.

“This emphasis has become necessary to enlighten Nigerians that might be misled into converging on the toll gate. A court of competent jurisdiction has ruled that no person is allowed to converge on the Lekki Toll gate for whatever reason.

“In conformity with its mandate to protect life and property, the Lagos State Police Command under the leadership of CP Abiodun Alabi, fdc will leave no stone unturned in ensuring total compliance with the court order and an emplacement of adequate security in the state.

Meanwhile, Peter Obi’s supporters at a press conference in Festac area of Lagos, said the four Million match will hold in Lekki, Festac and Ikeja on Saturday.

A Federal High Court sitting in Lagos had on Wednesday, ordered Labour Party and its supporters not to converge at the Lekki toll gate for its #Obidatti23 Forward Ever Rally billed to hold on the 1st of October, 2022.

The court also directed the Inspector General of Police, Usman Baba, and the Lagos State Police Commissioner, Abiodun Alabi, to ensure compliance with the order.

Justice Daniel Osiagor made the order Wednesday while ruling on a motion for injunction brought by 10 plaintiffs, who are asking the court to, among others, restrain the LP, its presidential candidate Peter Obi, his running mate Datti Baba-Ahmed, one Julius Abure and their loyalists from holding the rally. 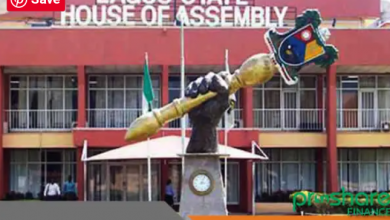 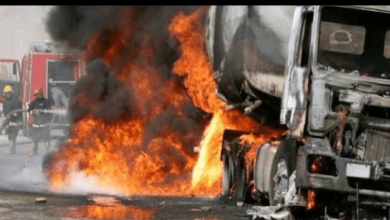 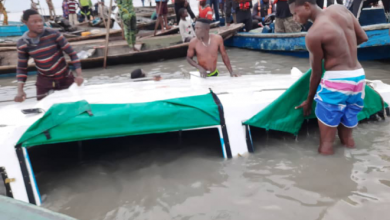 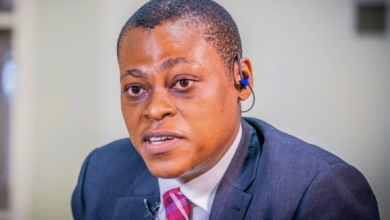