SEVEN members of the National Working Committee (NWC) of the People’s Democratic Party (PDP) have resigned from the party.

They promised to remain loyal to the PDP but said they will not be able to work with the current national working committee (NWC). 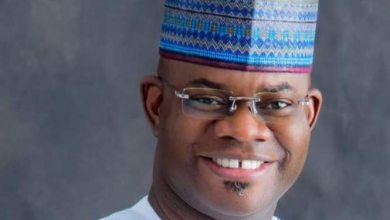