THE abductors of the Emir of Kajuru, in Kajuru Local  Government Area of Kaduna Alhaji Alhassan Adamu, have demanded a ransom of N200 million.

The emir and 13 other members of his family were abducted from his personal residence in Kajuru town in the early hours of Sunday.

One of the emirate’s kingmakers confirmed that the bandits have reached out to them to demand N200m..

He said negotiation was ongoing at press time. 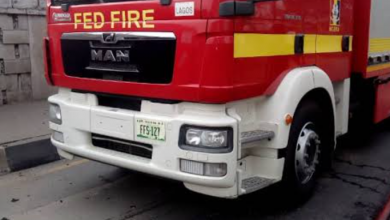 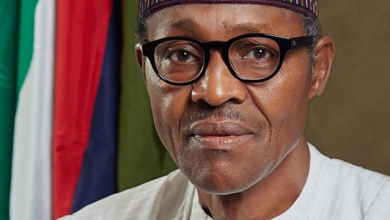 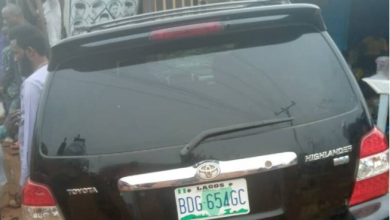