CITIZENS COMPASS- LAGOS State High Court in the Tafawa Balewa Square, on Wednesday, could not proceed with the trial of Andrew Ominnikoron, the driver of the Bus Rapid Transit (BRT) who allegedly raped and murdered a 22-year-old fashion designer, Oluwabamise Ayanwole,  owing to the absence of his lawyer.

Ominnikoron is facing five counts bordering on rape, conspiracy, felony, sexual assault, and murder preferred against him by the Lagos State Government.

At the resumed hearing of the case, the court was informed by the Director of Public Prosecution, Dr Babajide Martins, that the defendant’s counsel, Abayomi Omotubora, was not in court.

On the last adjourned date, July 7, 2022, Justice Sherifat Sonaike had ordered the defendant to get himself another lawyer to represent him.

The Judge suggested that the defendant should avail himself of a lawyer on the next adjourned date and adjourned the case to September 28 for continuation of trial.

The Judge in her ruling said, “I have listened to the Attorney-General and considering the face of the charge, I shall be directing at this stage that the defendant should avail himself a counsel to continue to conduct his trial on the next adjourned date.

“If he is unable to avail himself a lawyer on the next adjourned date, I will direct that the Legal Aid Council should take up his case.

“The defendant’s counsel, Omotubora, has been absent from court on several occasions.

“This is unbecoming of a lawyer of this noble profession. This particular counsel has failed to come to court to conduct his trial and this court strongly condemns it,” the Judge said.

Omotubora has been absent from court for six consecutive times, but on June 30, the court ordered that the junior counsel from his chamber should conduct his defence.

Recall that the incident took place on February 26, 2022,  at about 7pm at the Lekki-Ajah Conservation Centre, Lekki-Ajah Expressway Lagos and Carter Bridge.

The prosecution said the defendant had sexual intercourse with Oluwabamise Ayanwole without her consent and murdered her.

According to the prosecution, the offences committed are contrary to and punishable under Sections 411, 223, 260 and 165 of the Criminal Law of Lagos State 2015. 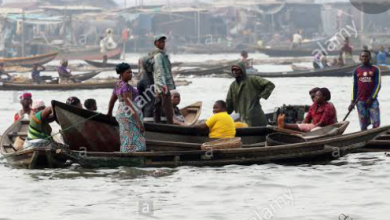 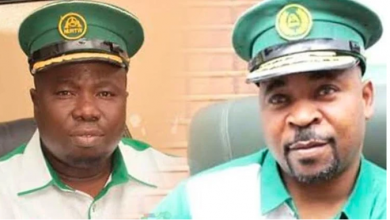 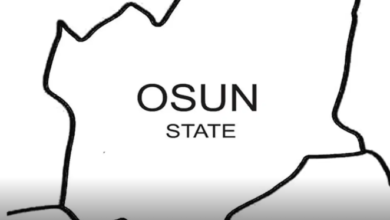