FORMER Akwa Ibom State governor, Goodswill Akpabio has withdrawn from the All Progressives Congress (APC), during the party’s ongoing convention in Abuja.

The aspirants urged their delegates to vote for Asiwaju Bola Ahmed Tinubu.

Addressing delegates at the ongoing convention in Abuja, Akpabio and Amosun said they doffed their cap for the former Lagos State governor.

Both of them were the first aspirants to step down. 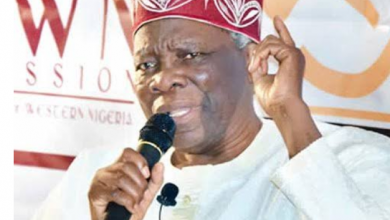 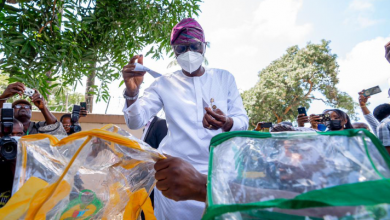