The Accountant-General of the Federation, Mr Ahmed Idris, had disclosed on Tuesday before the House of Representatives Committee on Recovered Assets, in Abuja, that the funds had been released to the state.

But the state government, in a statement by Mr. Olisa Ifeajika, Chief Press Secretary to Governor Ifeanyi Okowa, made available to THE WITNESS, however noted that the money had not arrived in its coffers, though “the state is in contact with the Federal Government, especially the Office of the Attorney General of the Federation, on the issue.

It expressed appreciation for the disposition of the Federal Government in releasing the funds to the state, and assured that it would acknowledge receipt of the funds when it arrives. 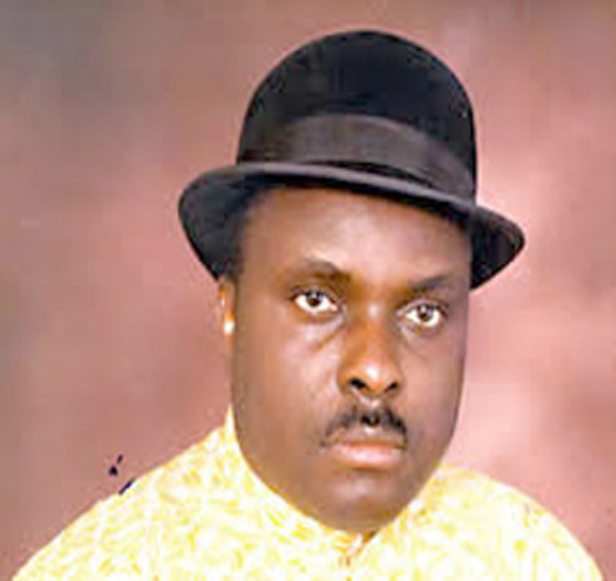 The government also assured the Federal Government and Deltans that the funds would, in tandem with Governor Ifeanyi Okowa’s administration’s hallmark, be judiciously deployed especially in the completion of projects it had earlier intimated the Presidency about. 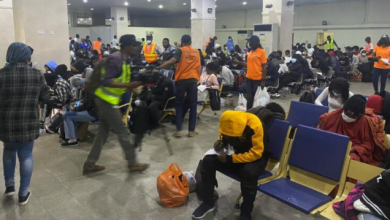