THE Inspector-General of Police, IGP Usman Alkali Babaa, has ordered the posting of some senior Police officers.

This was contained in a statement signed by CSP Olumuyiwa Adejobi, Ag. Force Public Relations Officer.

The IGP has charged the newly posted officers to hit the ground running in the areas of crime-fighting and public safety. He also called for support and cooperation from members of the public to the new Police helmsmen to enable them perform optimally on their mandate.

The posting is with immediate effect. 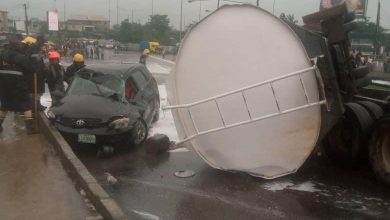 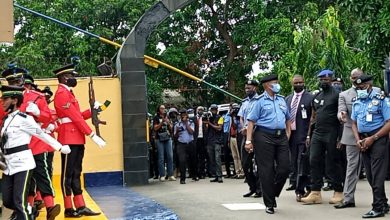