Recall that the 52-year-old died in Lagos last week.

The family gave the clarification in a briefing on Thursday.

Saheed Fawehinmi, the second son of late Chief Gani Fawehinmi who spoke on behalf of the family, explained the clarification was to set the records straight because the family was not in a position to state clearly the cause of Mohammed’s death at the last briefing.

He stated that Mohammed’s death could have been avoided if he had taken the COVID-19 vaccine.

According to him: “The family could not immediately disclose the cause of our brother’s death because we wanted the information to be based on factual medical details especially as may be contained in the death certificate.

“Today however we are in a position to inform you that our dear brother died from COVID-19 related complications.”

He urged all Nigerians to take necessary precautions and also called on the government to step up its public enlightenment on the virus.

“We call on the Federal and state governments to invest more in health care. In particular,, we urge the government to do all that is necessary to end the ongoing strike by members of the National Association of Resident Doctors,” he added

Giving updates on Mohammed’s burial, Saheed said the service of songs and night of tributes will hold on Wednesday, August 25 at the Archbishop Vining Cathedral in Ikeja from 4 pm to 7pm.

“In the morning of Friday August 27, 2021, the remains of our brother would be interred at the Gani Fawehinmi family compound in Ondo Town after a brief funeral service.

“We welcome those who will like to identify with us during these ceremonies but in view of the prevailing COVID-19 pandemic we would ideally appreciate if the crowd is limited.” 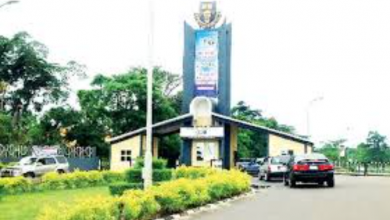 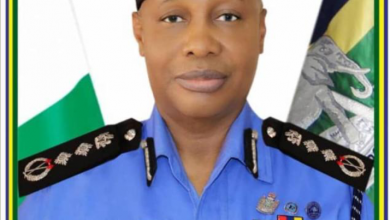 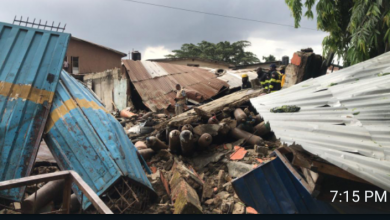 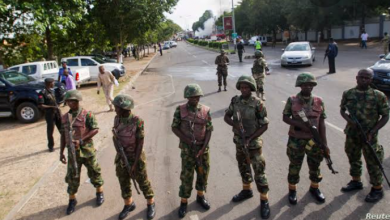