He was reportedly picked from his residence in Sunkani, headquarters of  local government area of the state

A colleague of the abducted chairman  who confirmed the abduction via telephone conversation, said the gunmen stormed the residence in the early hours of Sunday.

He also said the abductors have contacted the victims family and are demanding ransom. 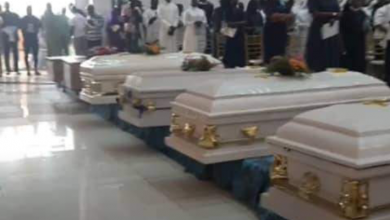 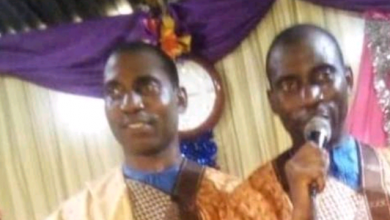