Egbunike who hails from Onitsha, Anambra State, reportedly slumped and died in his office in Abuja in the late hours of Tuesday.

He was said to have undergone a major surgery over an undisclosed ailment a few weeks ago.

A source said Egbunike was obese, a condition he managed for years with a combination of measures,. 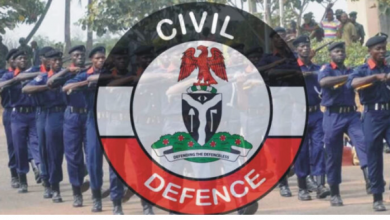 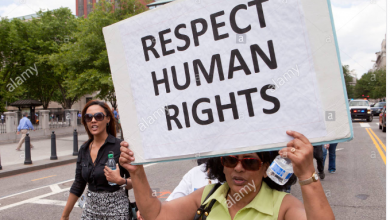 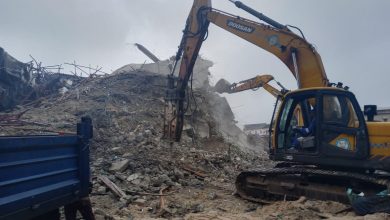