This was confirmed by Olusola Odumosu, Spokesperson, NSCDC, who in a statement, said, shr was rescued unhurt after a successful joint operations by a combined tactical component comprising of the Commandant General’s Special Intelligence Squad (CG’S SIS), NSCDC Counter Terrorism Operatives (CTU) and NSCDC Special Female Squad (SFS) in collaboration with the Nigerian Army (NA), Department of State Services (DSS) and the Nigeria Police Force (NPF).

Recall that Mrs Dandaura Victoria was kidnapped at her residence in Gidi-Gidi, around Cattle market, Lafia, Nasarawa State on Wednesday, 2nd November, 2022 at about 7pm in the evening by unknown gun men who stomed his residence and were shooting sporadically in the air before whisking her away forcefully at gun point.

His younger brother, Ezekiel Dandaura Samu, a personnel of the Corps serving in Nasarawa State Command who sustained gunshot injuries in the cause of the attack is still receiving treatment in a hospital facility and is in a stable condition.

“He assured the general public that the Corps under his watch will continue to protect lives, properties and all Critical National and Infrastructure in the country. “ 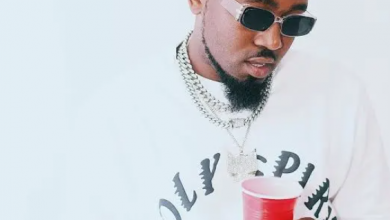