The Taskforce also said the suspects would be charged to court to serve as deterrent to others.

The Coastal Road had served as an alternate road to Lekki – Epe Expressway.

Spokesperson of the Task Force, Femi Moliki in a statement, said the 30 persons were arrested when a team led by the Chairman, Lagos State Taskforce, CSP Shola Jejeloye inspected the stretch of the road, which his agency spent two days to clear for motorists to use in order to decongest Lekki – Epe Expressway.

CSP Jejeloye, who expressed shock at the level of shanties in the area stated that Government would arraign the illegal occupants to serve as deterrent to others.

“Government has been very lenient with them. We were here days before notices were served for them to understand the need to move away from this road. Days after that, I was here to serve them 3 – day removal notice. We came the fifth day and we still allowed them to move their belongings before we removed all the shanties.

“We explained and explained again that this Marwa Ghetto they have built all their shanties is standing on strategic route that serves as an alternative route to Lekki – Epe Expressway. It also leads to Lekki Free Trade Zone.

Here we are again, they have re – grouped and re – built shanties on it. It is like daring the government. We would make scape – goat of these 30 people we have arrested and clear the shanties again,”

The Chairman noted that the agency would intensify its enforcement of Lagos State Traffic Law 2018. 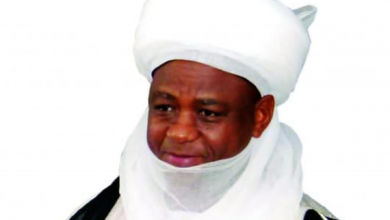 Tension in Anambra, Abia, Ebonyi over IPOB’s threat to shut down southeast, on Independence Day