CITIZENS COMPASS– A man identified as Evans Obazee has been declared missing after he reportedly attended the just concluded annual convention of programme the Redeemed Christian Church of God (RCCG).

The programme with theme, “Double Portion” was held at the Redemption Camp, Lagos/Ibadan Expressway between Monday, December 5 to Saturday, December 10, 2022.

The man was said to be declared missing after attending that of Thursday, December 8.

His family members took to the social media to announce this when his whereabouts could not be ascertained.

The notice read, “Evans Isaac Obazee is missing. He was last seen in the morning, Thursday, December 8, 2022, at Redemption Camp Gate in a yellow shirt and black trousers. 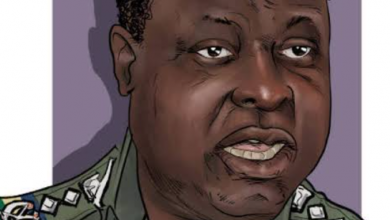