The incident occured at 16 Akanbi Crescent, off Adesina Street, Harvey, Sabo Yaba, Lagos at about 3.15pm.

Eyewitnesses’ accounts said a part of the building had collapsed late last year, but the construction did not stop.

Response teams from both state and federal levels have been deployed to the scene though this was delayed by the perennial gridlock occasioned by the ongoing road rehabilitation in the axis.

“Two of them have been rescued alive.Heavy duty equipment are being mobilised to the scene though frustrating heavy traffic gridlock is not helping in response,” said the Coordinator.

He said one of the victims was recovered dead at about 8.38pm. 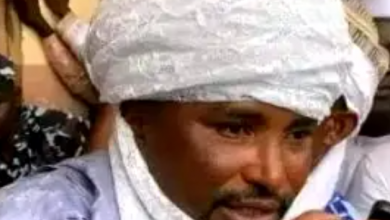 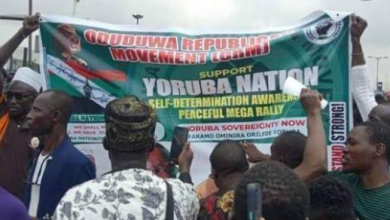