CITIZENS COMPASS– THE Aare Onakakanfo of Yoruba land, Iba Gani Adams on Monday said the Oodua People’s Congress (OPC) was not involved in the clash with the Nigeria Police which occurred in Ojota.

One of the agitators in a viral video claimed that two of his boys died of stray bullets at the scene.

However, Spokesperson, Lagos State Police Command, Benjamin Hundeyin,  in his tweets, said only one live was lost.

He said the protesters opened fire against its officers, leaving two seriously wounded.

In a statement, Adams exonerated his members saying “It came as a surprise and caught everybody unaware”.

“There were reports linking members of the OPC to the mayhem. I want to state it clearly that none of our members was at the scene.”

He said though it is an inalienable right of the Yoruba people to champion self-determination, OPC didn’t take part in today’s demonstration.

The Aare said the information was wicked, mischievous, and could trigger disaffection between the organisation and people of the ethnic group.

“Information at my disposal from visual contents indicated a peaceful rally that later went awry.

“How can people be so mean to spread such sensitive information that OPC attacked the Yoruba Nation agitators?

“OPC is not against the liberation of the Yoruba race. Our position on regionalism is very clear. It is sacrosanct because that is what we are seeking at the moment.

“Nigeria should be restructured to full regional autonomy, where each region will be at liberty to operate at their own pace”, he added. 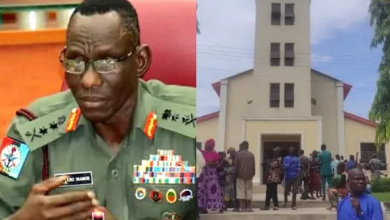 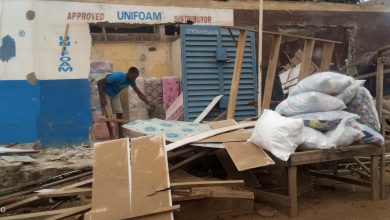