The suspects are Jimoh Kazeem, Adeyemo Bahir, and Abidogun Ismail.

This is contained in the preliminary statement of the foundation’s Election Security Support Centre (ESSC) on ‘2022 Osun State governorship election’ signed by Acting Executive Director of the CLEEN Foundation, Ms Ruth Olofin.

According to the report, the 60 citizen observers deployed across the 30 Local Government Areas of Osun State were to monitor the degree to which security agencies and other critical stakeholders complied with electoral guidelines governing the conduct of the elections from the time the polls opened to 12 noon on Election Day.

The Programme Manager of the foundation, Mrs Chigozirim Okoro, who presented the report, said, “For instance in PU 014, Ward 05, Sport centre Obafemi Awolowo University, Ife- Central LGA, a party loyalist was seen canvassing to pay N10,000 if voters are ready to vote for his party.

“Also in PU 009, Ward 11, Oke Aree, Boripe LGA, massive vote-trading was observed as voters show the party voted for and tallies were issued by party agents to the voter to claim the money. 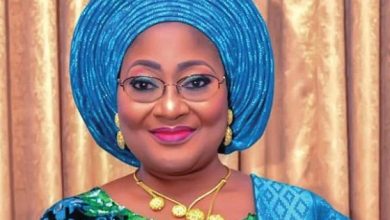