LUCK has ran out on some suspected drug dealers in Lagos when Lagos State Police Command intercepted ten bags of illicit drugs suspected to be Indian Hemp.

The drugs, packed in ten sacks, were being conveyed in a Lagos colour commercial bus with number plate LND 995 XT from Iddo to a destination in Mushin.

Luck, however, ran out on the suspects when vigilant Rapid Response Squad (RRS) operatives on routine patrol stopped the bus at about 0400hrs on April 29, 2022 at Stadium Bus Stop, Surulere.

While two occupants of the vehicle escaped, the driver, Amodu Agbaje, was apprehended.

The arrested driver claimed he was offered Twenty-Five Thousand Naira (N25,000) to convey the drugs with the value of Three Million Naira (N3,000,000).

The Command’s Spokesperson SP Benjamin Hundeyin, in a statement, said the Lagos State Commissioner of Police, CP Abiodun Alabi, has directed the Commander RRS, CSP Olayinka Egbeyemi, to transfer the suspect and the exhibits to the Command Headquarters for further investigations. 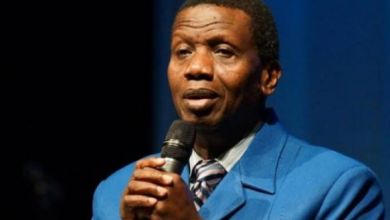 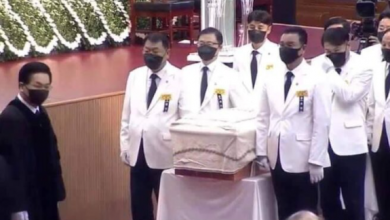 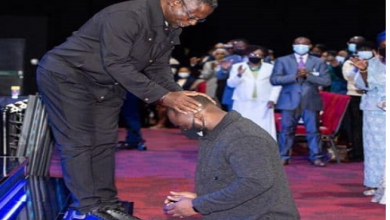