HUMAN RIGHTS lawyer, Mr. Femi Falana (SAN), has sounded a note of warning to President Muhammadu Buhari to abide by his oath of office by calling on the Police not to disrupt the upcoming #EndSARS protests across the country.

Falana, who is the Interim Chairman, Alliance on Surviving COVID-19 and Beyond, said this in a statement on Thursday titled, ‘Nigeria Police Force Lacks Power to Ban Public Protests in Nigeria’.

The Commissioner of Police in Lagos State, Hakeem Odumosu, had said the Police would not allow anyone to stage another #EndSARS protest ahead of the one-year anniversary of the protests of last year.

However, Falana said Buhari who took part in protests while he was running for office, should call on the Police to respect the rights of citizens.

He added, “It is public knowledge that Muhammadu Buhari (as he then was) and other leaders of the ruling All Progressive Congress took part in public rallies against fuel hike in January 2012 and protests against insecurity in November 2014.

“To that extent, the Buhari administration ought to restrain the Police from banning peaceful rallies against police brutality on October 20, 2021 in any manner whatsoever and however.” 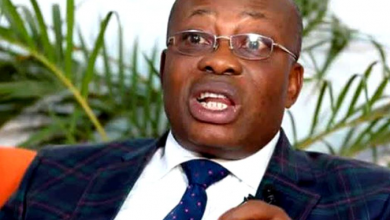 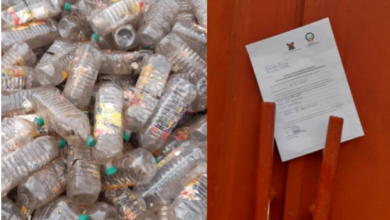