CITIZENS COMPASS- THREE days after the suspension of the Aare of Ire, Oba Ademola Oluponle in Boripe Local Government area of Osun State, some protesting youths have partly set the palace ablaze.

It was learnt that the youths were protesting the fact that security operatives refused to take over the palace despite the directive of the state governor, Ademola Adeleke.

He was later released due to tension in the town as the protesters blocked the access road to the town.

Osun State Governor, Ademola Adeleke had ordered the suspension of the Aree of Ire, Oba Ademola Oluponle and directed security operatives to man the palace.

However, the security operatives did not adhere to the directive and this led to the protests. 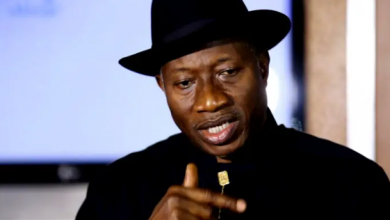