JUSTICE Abiola Soladoye of an Ikeja Domestic Violence and Sexual Offences Court on Monday sentenced a 23-year-old security guard, Blessing Okon to life imprisonment for defiling a 14-year-old student since the age of nine.

The judge said the prosecution succeeded in proving the essential ingredients of defilement beyond a reasonable doubt.

Describing Okon as shameless, the judge noted that the victim was consistent in her oral testimony before the court which established that the defendant had been having sexual contact with her since she was nine years old.

This defendant is lacking in compassion he had sexual activity with a 14-year-old girl. There was overwhelming evidence against him as presented by the prosecution. He therefore should pay for his sex crime.

The defendant is hereby sentenced to life imprisonment without an option of fine.

He is to have his name registered in the Sexual Offenders Register as maintained by the Lagos State Government,” the judge ruled.

Soladoye in the judgment commended the chaplain of the survivor’s school who revealed that the victim was defiled by the guard. The chaplain alerted her father about the crime.

The chaplain of the school in question had a listening ear thereby allowing the victim to share her thoughts, worries, anxieties and frustration which eventually led to the reporting of this case to the authorities.

I salute the chaplain’s courage and candor for not sweeping this case under the carpet.

“I wish him all the best and I do hope sincerely that others in positions of power will be able to speak up in issues of sexual abuse and report them to the authorities,” Soladoye said.

He was 20 years old when he committed the offence.

The prosecution presented three witnesses; the survivor, her father, and a medical doctor while Okon testified solely in his defense.

The survivor in her testimony said that the defendant had sexually assaulted her when she was nine years old by touching her breasts on two occasions. 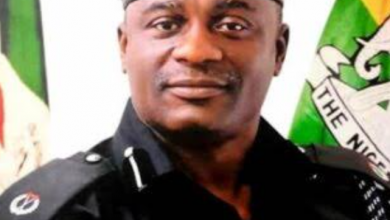 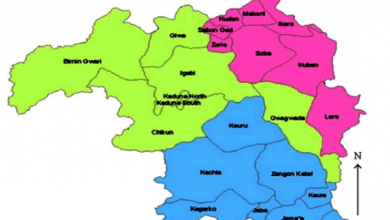 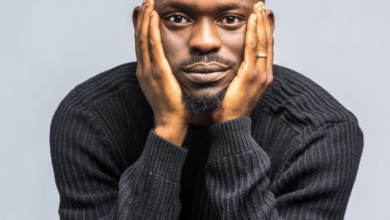 How Police rescued me from kidnappers– Comedian, Mr Jollof