SECURITY operatives from both state and federal government have returned to their duty posts to prevent the influx of contrabands and illegal migrants through Seme border, in Idiroko, Ipokia Local Government Area of Ogun State.

There was pandemonium in the area, last weekend, when some youths, who claimed to be heroes of Oduduwa Republic allegedly stormed the border, which was closed by the Federal Government in 2019, and dismantled the barricades.

Reports said the invaders also snatched a gun from an immigration officer on duty, daring soldiers and other security agents to come out and engage them in a gun duel.

It was reported that the said border has since been shut by security agents immediately after the agitators left.

As of the time of filing this report, security agents have returned to their duty posts to prevent the influx of contrabands and illegal migrants through the border.

“Immediately the Yoruba nation agitators left on Saturday, the border was closed again. Nobody can move in any illegal goods. The border is not what can be opened like that,” a resident of the border community said.

Also, a trader, who identified herself simply as Tutu, said the efforts of the agitators yielded no result, saying “nothing has changed at Idiroko border.”

In an interview with newsmen, the Spokesman of the Nigeria Customs Service (NCS), Ogun 1 Area Command, Hammed Oloyede, said men of the service are at their various duty posts as of Thursday.

Despite its forceful reopening by some Yoruba nation agitators on Saturday, the popular Idiroko border has remained shut. 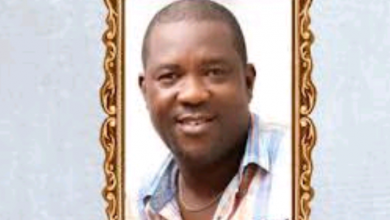 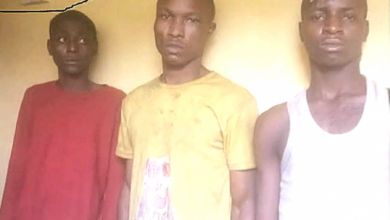