“We regret to announce the death (while in service) of SP Salami Mojeed, DPO Seme Division, which occurred on Tuesday, January 10, 2023 following a brief illness.

“He has since been buried in his home town of Ede, Osun State. 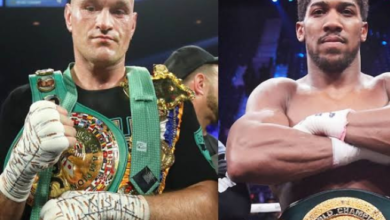 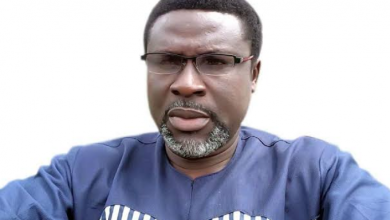