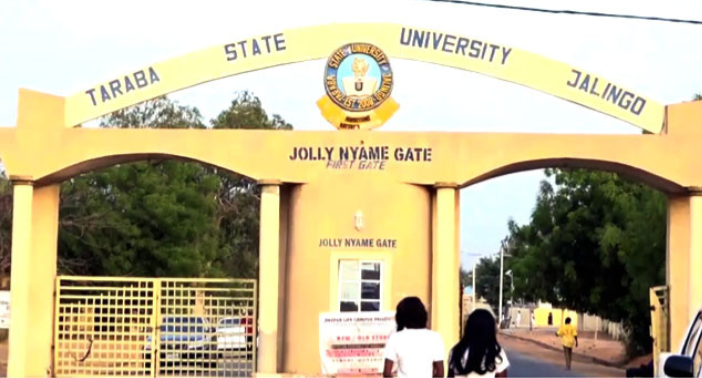 A lecturer with Taraba State University, Umar Buba, who was kidnapped last Sunday, has regained his freedom.

Buba, the Head of Department of Forestry and Wild Life Management was abducted from the university’s staff quarters and released early on Thursday.

A family member confirmed his release but failed to reveal if a ransom was paid .

His abduction and release marked the third time a lecturer from Taraba State University would be kidnapped from the staff quarters.

The Vice-Chancellor Vincent Ado-Tenebe told newsmen that the armed men fired gunshots sporadically to displace the security officials attached to the staff quarters before going away with the lecturer.

He lamented that despite the heavy presence of military and civil security operatives mounting surveillance around the school premises Buba was still kidnapped.

He said that the university management would engage concerned authorities to grant licences for staff to have their guns for their protection and that of the students. 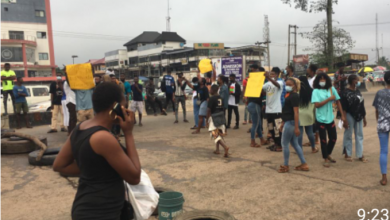 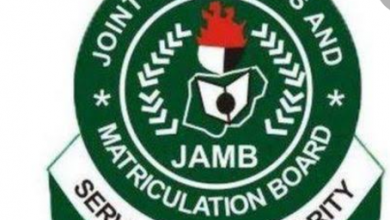 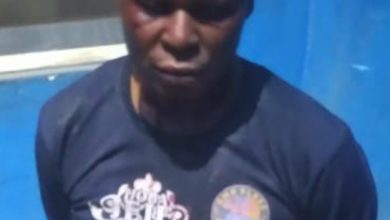 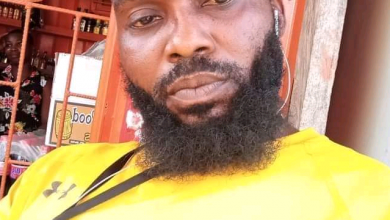