The building which was under construction reportedly collapsed at about 3am, requiring a heavy-duty equipment excavator to rescue the trapped victims.

He said rescue operation commenced at about 3.15am.

The construction started about a year ago while the building in question was said to be sealed by Lagos State Building Control Agency (LASBCA), on February 18, 2021 but the construction company ignored this and continued work at the site. 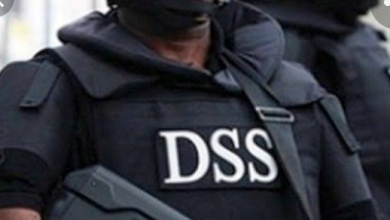 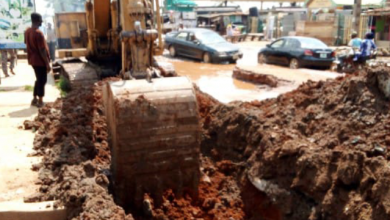