EIGHT members of different cult gangs that reportedly attacked the convoy of the presidential candidate of the All Progressives Congress (APC), Asiwaju Bola Ahmed Tinubu, in Lagos, have confessed to carrying out the attack.

This is barely a month since the attack was launched.

Recall that some journalists were among the victims of the attack..

The suspects, who claimed they were recruited by different gang leaders on Lagos Island, admitted being paid to perpetrate the act.

One of the suspects, who identified himself as Ramon Aniseoju, said they were recruited to disrupt the movement of the convoy and not to allow it get to its final destination.

“We were paid to prevent those on the convoy from getting to the palace of the Oba of Lagos and to disperse them,” he said.

The suspects were arrested from their different hideouts on the Lagos Island by detectives from Zone 2 Command Headquarters, Onikan, Lagos. 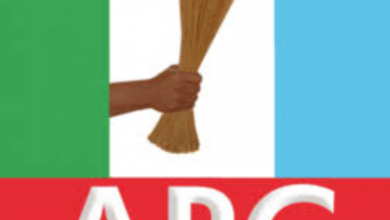 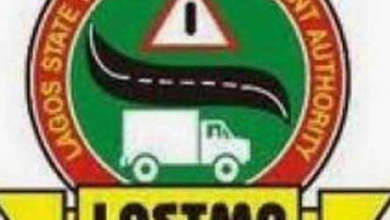 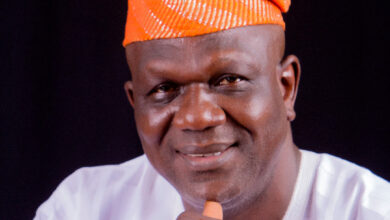