The deceased identified as Bello Akerodele Adisa was said to be an HND II student of Art and Design Department with the Matriculation number, F/HD/21/3320024 from the Faculty of Art.

Narrating the incident, a student, Tayo Aina, noted that the deceased was behind her when he was shot.

In a jittery voice, she said,

I was going for night class because my final exam is tomorrow and the next thing I heard was a gunshot and the guy behind me fell.

“I can’t say exactly but there were about two to three guys who were standing and I could see one with a gun as I ran for safety.”

Citizens Compass gathered that two students were shot at during the attack but Bello died on the spot while the other (a female) sustained injuries.

Some students said Thursday’s incident is the second within a space of a month.

A source told Citizens Compass that the deceased was shot for dating the girlfriend of a notorious cultist.

The Public Relations Officer of the institution, Joe Ejafor, confirmed the incident, said that he received the news while at the school N50 Billion Naira Endowment Launch that was held at Eko Hotel and Suits. According to him, “I can’t ascertain what really happened because the whole management were at the launch yesterday but the Police Authority are investigating the case” 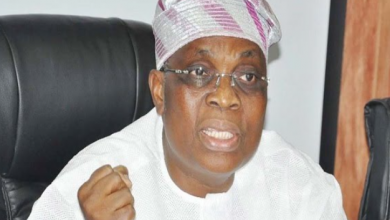 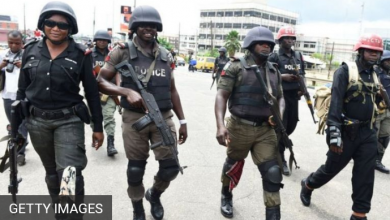