A campaign poster of former President of Nigeria,  Goodluck Jonathan, has resurfaced on the internet with the inscription ‘GEJ Is Coming Back’ underlining the strong push for his comeback.

The poster which has generated mixed feelings seems to have been facilitated by a group known as the National Agenda For Goodluck Ebele Jonathan.

For instance, commenting on the poster on an Instagram blog, mufasatundeednut, popular actress, Nkechi Blessing, stated that she would vote for Jonathan if he chooses to run.

She simply commented, “I will over vote for him sef.”

However, there were some who were against a comeback for Jonathan.

@icobenson believes that Jonathan would fail woefully, stating that we need a fresh start in the country.

He said, “He will fail woefully, he didn’t maximize the opportunity given to him initially, so what does he have to offer this time absolutely NOTHING we need a fresh start. Soro Soke.”

Also, @ay__july posted that the former president should not contest again. The Instagram user wrote, “We no still trust you again oo. You fit go do pass Bubu as payback. Let’s shine our eyes biko.” 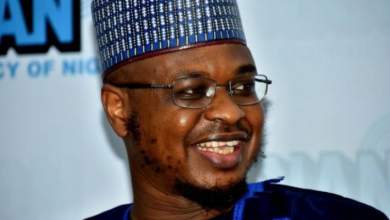 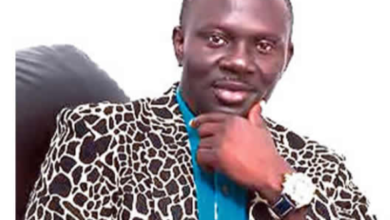 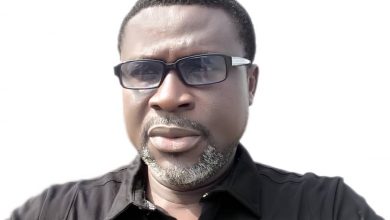