Joshua was outboxed and dethroned by Usyk at the Tottenham Stadium on Saturday night.

AJ could not withstand Usyk’s speed, movement and accuracy and the Ukrainian is now the new heavyweight champion.

Although the Nigerian-born boxer recorded some moments of success throughout the fight, they weren’t enough to give him victory.

The bell saved AJ from being knocked out as Usyk ultimately outclassed Joshua and had him out on his feet in the final round.

Hearn told Sky sport that AJ has vowed to win the rematch which will certainly be his next fight: “I spoke to him [Joshua].

“It was a tough fight, gruelling fight, he’s not quite talking the way you’d expect him to talk at the moment.

Devastated. Already talking about training again. They want to look at the eye socket, he says it’s fine.

That was always the danger of the fight – you overthink the fight, you try and be too technical, you don’t use your attributes and you don’t make your mark early enough in the fight.

“AJ’s desire is still there.

It was a tough defeat. Usyk was the deserved winner and he’s got to make changes in the rematch.

“He will want to go straight back into that rematch, he will be the underdog in the rematch this time after that tonight, but that’s what he does. 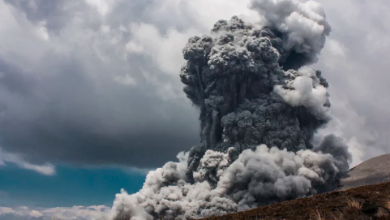 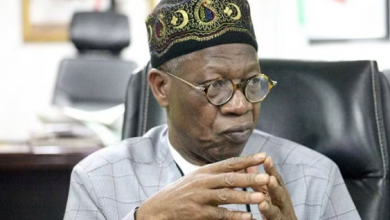 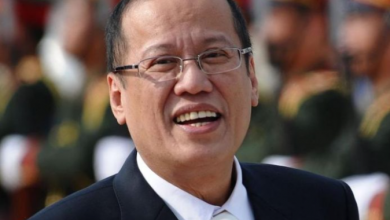