THE ALL Progressive Congress (APC) has  faulted the ruling  of a Federal High Court sitting  in  Abuja, that sacked the Ebonyi State Governor, David Umahi, and his deputy, Kelechi Igwe, from office,  following their defection from the People’s Democratic Party (PDP) to the APC.

APC said that the court judgement was induced by the PDP members that felt intimidated and aggrieved that the governor and his deputy had left their party for the APC and could not control the state apparatus.

The Publicity Secretary to Ebonyi state chapter of APC, Ogbuatu Simbad, who stated the party’s stance, argued that the PDP should rather appeal an existing judgement made on 28th February, 2022 by Justice Henry Njoku of  a State High Court in Abakaliki rather than going to same court with competent jurisdiction.

Following the court  judgment  by Justice  Inyang Ekwo,  the total number of  393, 042  votes  of  Gov. Umahi  during the March 9, 2019  governorship election in Ebonyi state,   belonged to the PDP and  could not be legally transferred to the APC.

He  said that having defected to the APC by the  Ebonyi state Gov. alongside other office holders  has automatically deprived them  of  PDP and the votes  accustomed to  it during the election, and  as such the offices hence  belongs to the plaintiff and no other political party.

The  Ebonyi APC Secretary called on all  APC members and supporters of Ebonyi State to go about their normal business without distraction and reiterated that the  Abuja judgement can not see the light of the day because it is a contempt of court process. 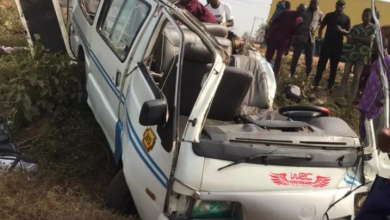 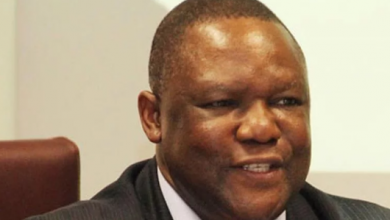