A SPORTS Utility Vehicle (SUV), on Sunday, reportedly rammed into some shops at Amje bus stop, Ajegunle, Alagbado area of Lagos State, killing one person and injuring five others in the process.

The incident occurred at about 3pm, along the Abeokuta-Lagos Expressway, inward Kollingnton bus-stop.

It was gathered that one Akinola Sulaimon was driving the vehicle with number plate  BDG 654 DC from Toll gate axis towards Kola bus stop along the Abeokuta-Lagos Expressway before he was said to have rammed into the shops.

A female victim, Simisola Abedoye was said to have died on the spot while the injured victims were immediately taken to the General Hospital, Ota, Ogun State where they are currently receiving medical treatment.

Spokesperson, Lagos State Police Command, CSP Adekunle Ajisebutu said the body had been deposited at the morgue of the same hospital for autopsy.

Also, he said the dtiver has been arrested whol efforts were ongoing to recover the vehicle involved in the crash.

He said, the Commissioner of Police, CP Abiodun Alabi  has directed that a speedy but thorough investigation into the accident should be carried out, even as he expressed condolences to the bereaved family of the deceased. 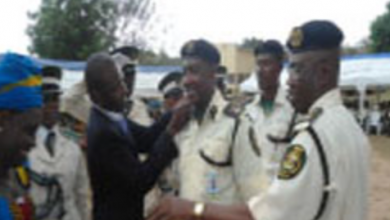 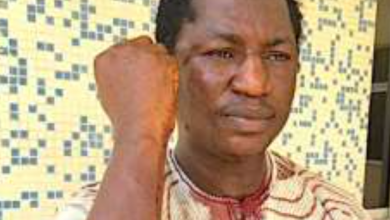 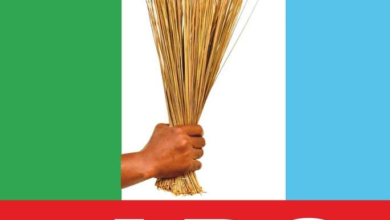 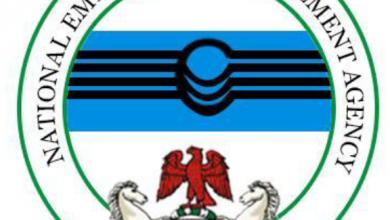