THE Lagos State Commissioner of Police, Hakeem Odumosu, has warned Lagosians against protesting on streets on Wednesday as plans are under way to arrests erring #EndSARS protesters across the state.

He said it is in the interest of security and public safety and that he wishes to warn the organisers of the protests the police would deploy all legitimate means to stop or neutralise the planned protests.

“Parents, guardians are admonished to warn their children against participating in the protests. Similarly, youths and other individuals or groups planning to take part in the protests are further warned in their own interest to shelve the plan,” Odumosu said.

This was contained in the statement made available to newsmen on Tuesday by the Police Public Relations Officer ( PPRO), Adekunle Ajisebutu.

Odumosu stated that the police will only allow an indoor and virtual event in commemoration of the EndSARS anniversary and will provide adequate security at the venue if known which is in recognition of rights of every Nigerian to express his or her interest.

He said: “We wish we could permit such street protests. However, intelligence at our disposal has revealed plans by some faceless groups or individuals to stage an anti-EndSARS anniversary protest in the state same day.”

He stressed that the decision to deploy security operatives to foil activities by group to protest is due to the conflicting interest between the pro and anti- EndSARS anniversary groups and threat to cause mayhem. 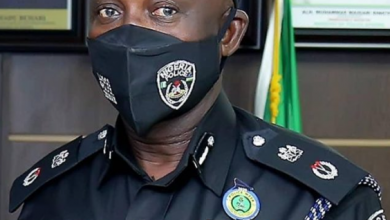 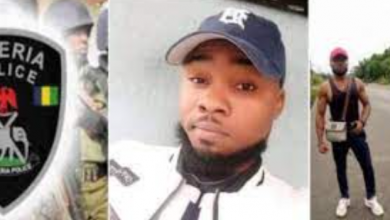 Family cries for justice as slain UNIUYO graduate is buried 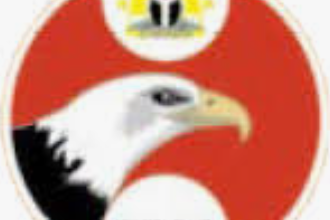