DESPITE a statement by Lagos Police banning street protests in Lagos, scores of protesters on Wednesday, stormed Lekki Tollgate via car procession.

The protesters mostly youths embarked on the protests despite the heavy presence of armed Police personnel at the tollgate.

They were led by the solicitors for the EndDARS victims of Police Brutality, Adesina Ogunlsna who said protest is part of human rights provided it is peaceful and violence free.

The activists who turned up at the tollgate with their cars were seen waving Nigerian flags from inside the vehicles and honking the horns while singing solidarity songs.

Ealier the operatives of the Lagos State Police Command had arrested some protesters at the Lekki Tollgate. 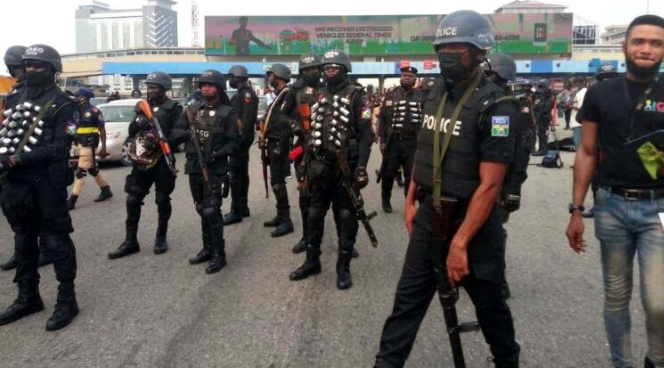 Also, one of the journalists coveting the protests was rough handled by security operatives. .

However, Lagos State Commissioner of Police, CP Hakeem Odumosu arrived the scene to calm the situation.

Meanwhile, places like Ikeja, Ikorodu, Alimosho and other area were peaceful at press time. 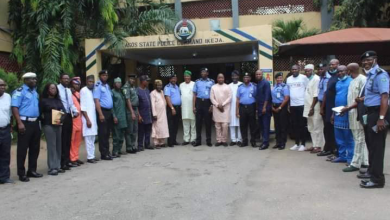 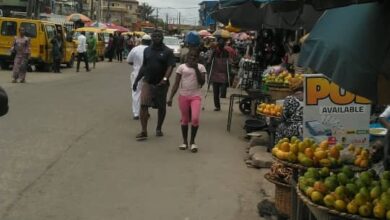