Soyinka said this on Monday during an interview with BBC.

He told the Federal Government to reverse its decision on arresting the Yoruba agitator. He said, 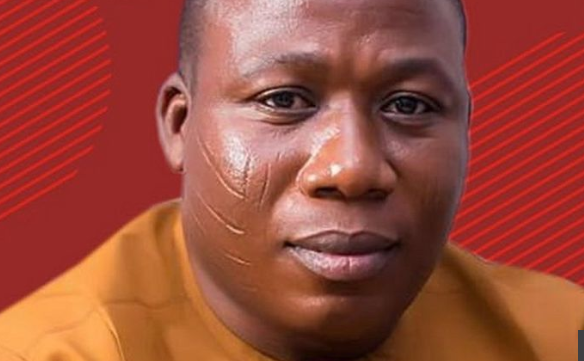 “My advice to the government is that they should stop pursuing Igboho as a criminal because you have begun by acting in a criminal fashion against him.

“How can you place the wish for separation as a criminal act? The language does not exist in the constitution. It does not exist in law. It does not exist in the catalogue of immoralities.
“It is not an immoral act if you want to join another group”. he said.
To Soyinka, every man is born free and he wondered why people are muddling up the issue.
He said the right of people to secede or amalgamate is a basic right of existence.
Asked whether Ighoho should surrender himself to the DSS, Soyinka said, he would not offer any advice.

Soyinka insisted the government should not label Igboho as a criminal and slammed the media parroting the ‘loaded’ government label.

“If and when Igboho comes to trial, I guarantee you the government will be very embarrassed.

“I think they should tell Igboho ‘we made a mistake, ‘we should not have acted in this way, ‘you are no longer wanted’, ‘go back to your home, in fact, escort him to his home and let him resume his normal life.”

The Department of State Services, DSS confirmed that they raided Igboho’s residence in Ibadan on Thursday.

The DSS also declared Igboho wanted over alleged activities threatening the common existence of the country. 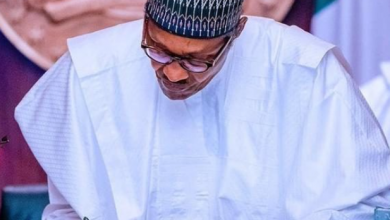