The President assented to the bill at past midday on Friday at a brief ceremony held at the Council Chamber of the Aso Villa in Abuja.

The Vice President, Professor Yemi Osinbajo; President of the Senate, Ahmed Lawan, and Speaker of the House of Representatives, Femi Gbajabiamila, witnessed the signing of the bill.

The President had received the bill from the National Assembly, NASS, on January 31, after which various stakeholders including political actors and civil society groups had been awaiting its signing into law by the Nigerian leader.

Earlier scheduled to be signed into law on Wednesday, it was however rescheduled to Friday. 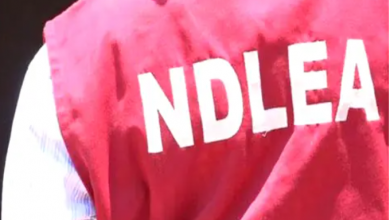