The incident occured at about 1:57pm on Monday, July 18, 2022 after a domestic gas exploded at Kadara Street.

No life was lost in the incident but several wooden shops were razed during the incident which was confirmed by the Permanent Secretary, Lagos State Emergency Management Agency (LASEMA), Olufemi Oke-Osanyintolu. 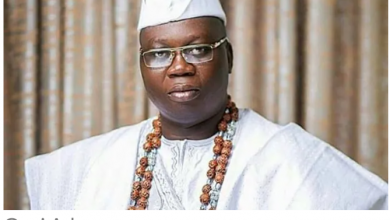