CITIZENS COMPASS– A resident of Ikorodu, Mrs. Olufunke Gbadebo, has emerged the winner of a minibus popularly known as “Korope”.

She won the bus, at the rounding off of ILERA EKO Mega Promo which was held in Ayangburen High School, Ikorodu which took place, on Wednesday, August 24, 2022.

The winner eulogised Governor Babajide Olusola Sanwo-Olu and the Lagos State Health Management Agency (LASHMA) for fulfilling the promises made during its grassroots sensitisation.

She expressed confidence that all the gift items distributed and prizes won by enrollees would go a long way in reducing the plight and challenges faced by the winners of various prizes at the event.

Mrs. Gbadebo called on all Lagos residents, who are yet to enrol on ILERA EKO to do so immediately, adding that the Health insurance is not a sham, just as she promised to spread the good news of ILERA EKO to the people, especially now that she has confirmed its authenticity. 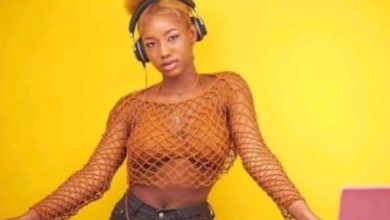 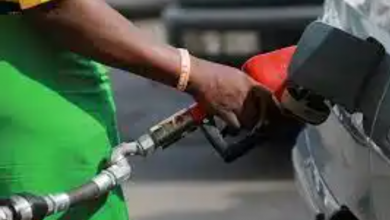 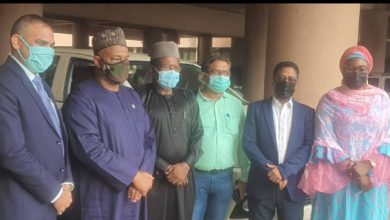