INEC rescheduled the election to hold on Saturday, November 13, 2021, warning troublemakers to steer clear of all the venues where the election will hold in the Ihiala Council area.

During our correspondent’s visits to some of the venues of the election, including Okohia Primary School Ihiala but met INEC officials who were to conduct the election, packing their materials to leave the scene.

An effort to speak with INEC officials who were at Okohia Primary School Ihiala was unsuccessful as they claimed that they were incapacitated to speak on the matter but noted that the election was postponed till next Saturday.

However, when contacted, the Anambra State Commissioner for Information and Public Enlightenment, Mr. C Don Adinuba, said that a notable politician in the area and his group tried to rig the election after perfecting a similar plan in other areas of Ihiala, but some of them have been arrested by security agents and following the confusion that ensued as a result, INEC postponed the election.

Adinuba, however, boasted that no matter what the politicians who wanted to rig the election in Ihiala Local Government Area, come up with, All Progressive Grand Alliance will carry the day on Saturday because they are on the ground more than other political parties.

Meanwhile, the Supervisory Presiding Officer in the ongoing governorship election in Anambra State has escaped with 42 result sheets.

The collation officer of Idemili South Local Government Area of Anambra announced this at the head office of the Independent National Electoral Commission (INEC) in Awka, the state capital, during the final collation of results on Sunday.

He said because of what had happened, elections could not be conducted in the affected areas. 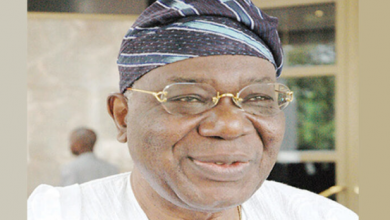 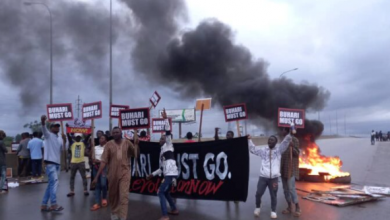 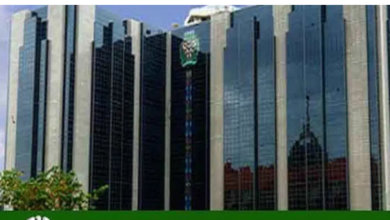 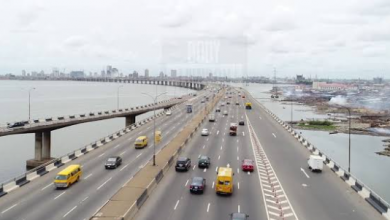