CITIZENS COMPASS– THE Academic Staff Union of Universities, ASUU, on Friday, approached the Court of Appeal sitting in Abuja, asking it to set aside the judgement of the National Industrial Court, NIC, that ordered to call off its over seven-month old strike action.

The union, in a 14-ground of appeal it lodged through its team of lawyers led by a frontline human rights activist, Mr. Femi Falana, SAN, equally applied for a stay of execution of the judgement.

Recall that the NIC had in a judgement that was delivered on Wednesday, September 21, 2022,  by Justice Polycarp Hamman, ordered the striking varsity lecturers to return to the classroom, pending the determination of a suit the Federal Government filed to query the legality of their strike action. 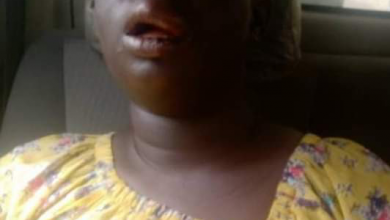 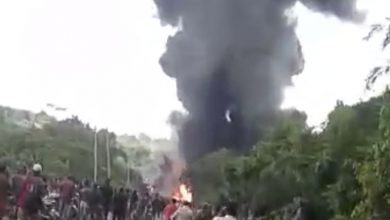